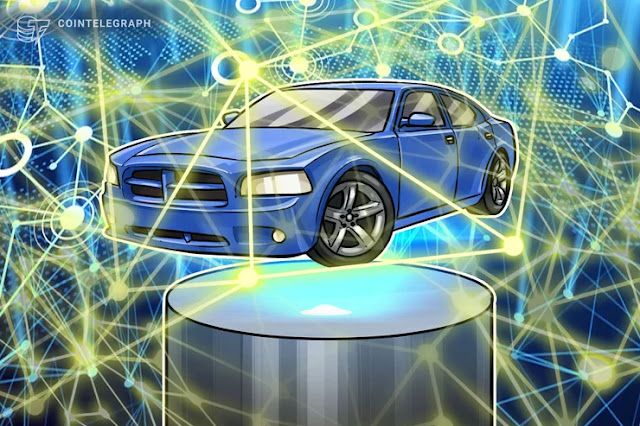 An unknown user bought a virtual racing car for upcoming blockchain-based game F1 Delta Time for 415.9 ether (ETH) or $110,600 at the time of sale, according to information on the game’s website.
The virtual racing car — the “1-1-1” — is the first model to be issued and is also one-of-a-kind, with the auction page promising to never release more. The company behind the game, Animoca Brands, ran an auction for the limited edition model in ether for four days, before selling the crypto collectible to user “09E282” after received 31 bids.
In late March, Animoca Brands partnered with Formula 1 to ship the game, in which players collect virtual F1 cars and race against each other. According to the game’s official website, there are competitive in-game advantages to owning particular car models:

“The game will center around the collection and trading of unique Cars, Drivers and Components – all of which will exist as non-fungible tokens (NFTs) based on the ERC-721 token standard. […] Tokens are produced in limited quantities as determined by their level of rarity, with the rarest tokens possessing the most impressive racing attributes.”

The United States State of Montana has recognized utility tokens and exempted them from state securities by passing a new bill this month. House bill 584, titled “Generally revise laws relating to cryptocurrency,” was signed by the Governor of Montana Steve Bullock on May 8. Initiated by State Representative Shane Morigeau, the bill had its first reading in February 2019. The Bill has now […]