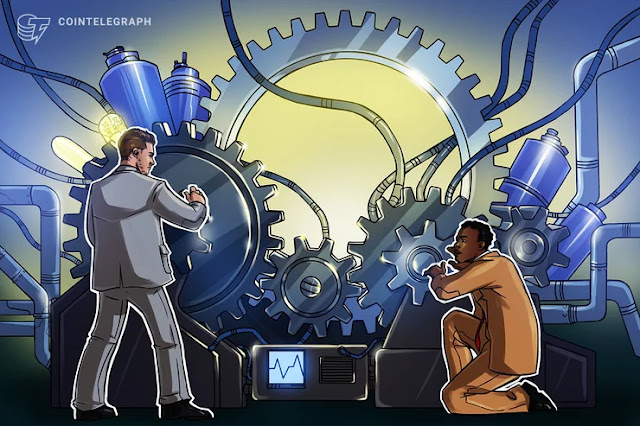 Sports blockchain venture Chiliz has announced a strategic partnership with Binance Chain, the mainnet of major cryptocurrency exchange Binance. The news was revealed in an official press release on May 17.
As previously reported, Chiliz ($CHZ) is a sports industry-oriented digital currency that powers the tokenized fan engagement platform and blockchain-powered mobile app, Socios.com.
High-profile Socios partners to date have included major soccer teams Paris Saint-Germainand Juventus, who plan to use the platform to launch fan token offerings for their club-branded tokens, which will confer voting rights for club-related polls and offer rewards for their holders.
While crypto exchange Binance was already a backer of the Chiliz venture, Chiliz and Socios.com CEO Alex Dreyfus has underscored that the new integration with the Binance Chain mainnet will increase Socios.com’s access to the liquidity pool of the worldwide Binance community.
Sports fans, Dreyfus noted, represent an addressable audience of 3.5 billion globally, opening up the possibility of bringing blockchain to a wider audience via collaboration with the industry’s global brands and household names. Binance CEO Changpeng Zhao echoed the idea, stating in the press release:

“Sports is the perfect vehicle through which to educate mass consumers about the potential and the utility of blockchain technology.”

Blockchain startups RepuX and JoyToken have reportedly pulled a joint initial coin offering (ICO) exit scam, according to an exposé by Hard Fork of The Next Web (TNW) on May 16. RepuX and JoyToken reportedly ran their ICO promotions during March and April of 2018, and are now walking away with $4.7 million and $3.3 million, respectively. As far […]

The government of the German state North Rhine-Westphalia (NRW) announced plans to establish the European Blockchain Institute to research blockchain technology in a press release on May 13. According to NRW Economics Minister Andreas Pinkwart, the European Blockchain Institute will be founded in the city of Dortmund later this year, inside the Fraunhofer Institute for Material Flow and Logistics (IML). The press […]