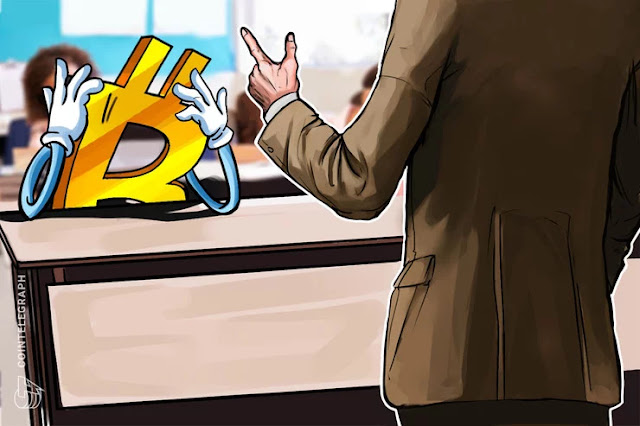 Shark Tank’s Kevin O’Leary said that he believes bitcoin (BTC) to be garbage during an interview with finance news outlet CNBC published on May 14.
O’Leary founded SoftKey, a company that Owler estimates to have an annual revenue of $29 million. He has also appeared as a host on Shark Tank, an American business reality show on ABC, since 2009.
During the interview with CNBC, O’Leary claimed that bitcoin is a useless currency, since people accepting it want to hedge against its volatility. O’Leary noted that he tried to use bitcoin in Switzerland for a real estate transaction once, which led him to his negative views on the coin.
According to O’Leary, the reasoning behind his perspective is that “you can’t get in and out of it in large amounts.” He notes:

“But everyone says, yes, you can. But, what happens is the receiver wants some guarantee. Let’s say you want to buy a piece of real estate for $10 million in Switzerland. […] They want a guarantee that the value comes back to you as currency at ten, you have to somehow hedge the risk of bitcoin. That means it’s not a real currency.”