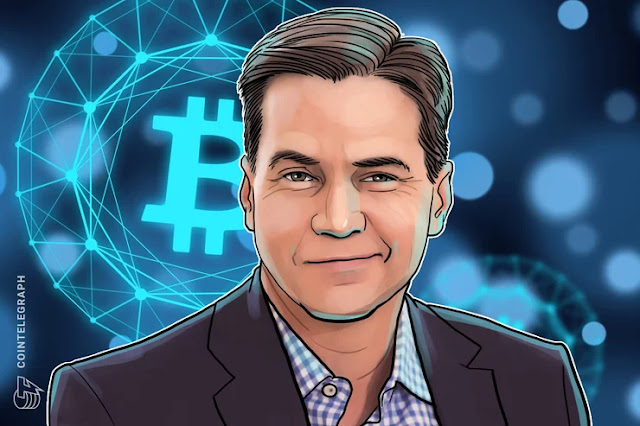 Craig Wright has filed United States copyright registrations for the Bitcoin (BTC) white paper authored by Satoshi Nakamoto.
Court documents show that the U.S. Copyright Office has registrations with Wright as the author of the white paper, as well as most of the original code used to build Bitcoin.
The Australian entrepreneur has long claimed to have written the cryptocurrency blueprint under the pseudonym.
A news release from May 21 claims that U.S. officials have received confirmation that Wright is indeed Satoshi Nakamoto, but the news has been met with skepticism from some crypto commentators.
Jerry Brito, executive director at non-profit organization Coin Center, tweeted:

“Registering a copyright is just filing a form. The Copyright Office does not investigate the validity of the claim; they just register it. Unfortunately there is no official way to challenge a registration. If there are competing claims, the Office will just register all of them.”

Signals Are Looking Strong For a $10k Bitcoin Day

It has been a fruitful Friday and Bitcoin is looking set to hit five figures very soon. BTC has made another step up over the past few hours as crypto markets reach a new 2019 high. There is a lot of resistance here though so a big push will be needed to overcome that on […]