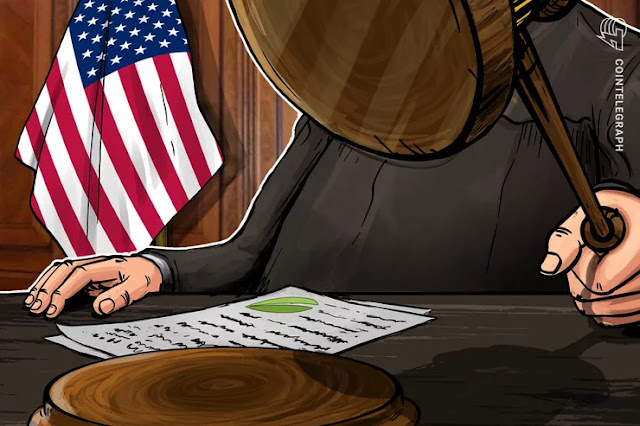 Justice Joel Cohen of the New York Supreme Court has granted the Bitfinex cryptocurrency exchange’s motion to modify an injunction from the New York Attorney General (NYAG), Bitfinex announced on May 16.
Per the announcement, the court order will allow Bitfinex and affiliated stablecoin operator Tether to continue their normal business. It also states that the original injunction by the NYAG will expire in 90 days and that any motion to renew will be the responsibility of the NYAG. Cohen wrote in his decision:

“…the Court finds that the preliminary injunction should be tailored to address OAG’s legitimate law enforcement concerns while not unnecessarily interfering with Respondents’ legitimate business activities.”

The NYAG originally alleged that Bitfinex lost $850 million and then used funds from Tether to secretly cover the shortfall. Bitfinex subsequently responded to the allegations, stating that they were “filled with inaccuracies and false assertions.”
While the motion will allow Bitfinex and Tether to continue their business, it also requires them to turn over information regarding a loan and line of credit. Cohen’s decision further forbids Tether from loaning any assets to Bitfinex or other parties, distributing reserve funds to employees, or modifying documents subpoenaed by the NYAG.
In its announcement, Bitfinex was optimistic regarding the decision, stating:

“This order is a victory in the ongoing defence of our business against the New York Attorney General’s office.”

Blockchain Effort Gets Down to Business

To support enterprise-class blockchain applications, there’s a need for frameworks and methods that can guarantee dependability and trust at all times without sacrificing the distributed nature of the blockchain idea. That’s why ETSI created an industry specification group on permissioned distributed ledger (PDL) technologies. In the decade since its creation, Bitcoin has demonstrated the potential […]