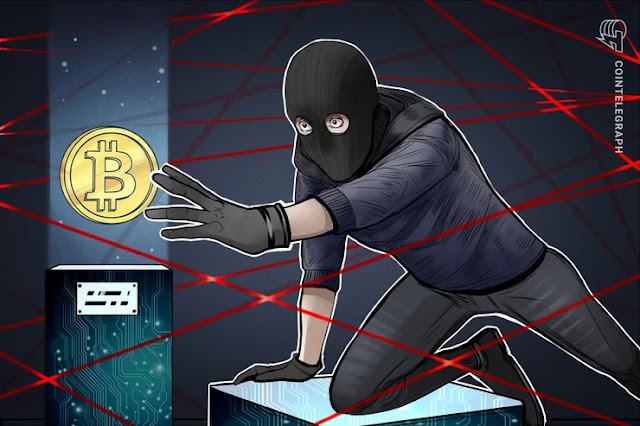 Sean Coonce, engineering manager at cryptocurrency custodian BitGo, announced that he has fallen victim to a SIM swapping hack in a Medium post published on May 20.
According to the post, Coonce had over $100,000 siphoned out of his account on cryptocurrency exchange Coinbase in under 24 hours.
In his post, Coone details SIM swapping, a practice that sees the attacker maliciously requesting a telecommunications carrier to redirect the traffic of a mobile phone number to a device over which they have control. This device is then used to obtain two-factor-authentication (2FA) codes which grant control over the victim’s online account.
After describing in detail how the attack had been carried out, Coone noted his recommendations to prevent such attacks, including using a hardware wallet to secure personal cryptocurrency holdings and using a YubiKey for 2FA. In cases in which a YubiKey is not supported, he recommends using Google Voice 2FA, since he claims those numbers are not vulnerable to SIM swapping.
Lastly, Coonce also suggests using a password manager and reducing a user’s personal online footprint by publicly sharing less personal information online. He stated that he “can’t stop thinking about the small, easy things I could have done to protect myself along the way,” and added:

“Given my naive security practices, I probably deserved to get hacked.”

A portion of the ether (ETH) stolen from hacked New Zealand-based cryptocurrency exchange Cryptopia has been moved and deposited to a different crypto exchange, according to an analysis. Crypto Anti-Money Laundering startup Coinfirm tweeted about their findings on May 20. According to Coinfirm, 30,790 (over $7.778 million) of the stolen ether has been reportedly moved to a new address, and 10 ETH (over $2,500) moved to […]

Purported bitcoin (BTC) exchange Goxtrade has been accused of being a scam, technology news publication TechCrunch reported on May 17. Chief among the report’s revelations is that Goxtrade takes photos of unaffiliated people from social media sites and compiles them to make its online staff gallery. Goxtrade reportedly even retains some of their real names. Amber Baldet, co-founder […]

The Australian Securities and Investments Commission (ASIC) has issued another warning on May 21 against an alleged crypto-related scam project. According to the report, the Australian financial regulator has today published a warning against an alleged scam entity dealing under two names, Dartalon Ltd and GFC Investments. The ASIC has red flagged the entity, reportedly claiming that the business “has […]