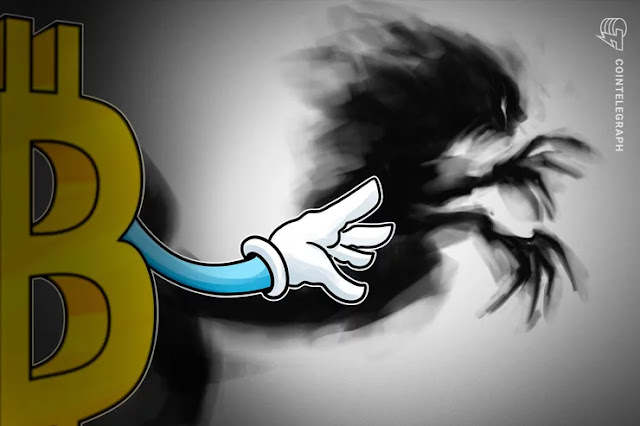 Purported bitcoin (BTC) exchange Goxtrade has been accused of being a scam, technology news publication TechCrunch reported on May 17.
Chief among the report’s revelations is that Goxtrade takes photos of unaffiliated people from social media sites and compiles them to make its online staff gallery. Goxtrade reportedly even retains some of their real names.
Amber Baldet, co-founder of blockchain startup Clovyr, is one person whose name and picture were featured on Goxtrade’s staff roster. She responded to the appearance on Twitter:

“Fraud alert: I am not a developer at Goxtrade and probably their entire business is a lie.”

A portion of the ether (ETH) stolen from hacked New Zealand-based cryptocurrency exchange Cryptopia has been moved and deposited to a different crypto exchange, according to an analysis. Crypto Anti-Money Laundering startup Coinfirm tweeted about their findings on May 20. According to Coinfirm, 30,790 (over $7.778 million) of the stolen ether has been reportedly moved to a new address, and 10 ETH (over $2,500) moved to […]