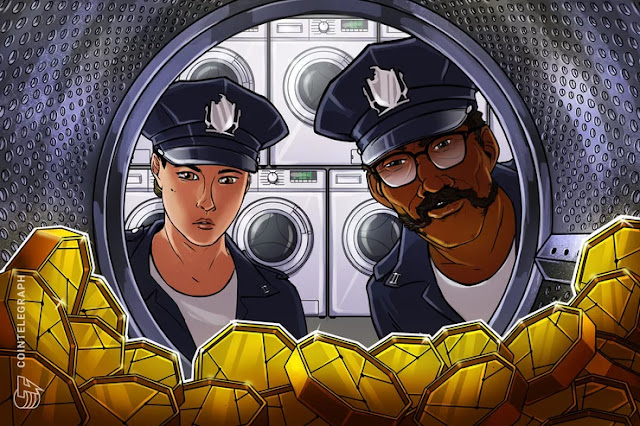 Dutch, Luxembourg authorities and Europol have shut down one of the three largest cryptocurrency tumblers, Europol reported on May 22.
A cryptocurrency tumbler, also known as a cryptocurrency mixing service, is an anonymitytool that claims to transform transactions of non-private coins to private ones by mixing crypto funds with others, which makes it difficult to track the funds’ original source.
According to the report, the Dutch Fiscal Information and Investigation Service (FIOD) has now seized six servers of major crypto tumbler Bestmixer.io, which had a reported turnover of at least $200 million since its launch in May 2018. The service was purportedly one of the three largest mixing services for cryptocurrencies including bitcoin (BTC), litecoin (LTC), bitcoin cash (BCH) and others.
After initiating an investigation back in June 2018, the FIOD, along with Europol and Luxembourg authorities, have banned the platform, as they found that a large number of mixed coins on Bestmixer came from criminal activity and were allegedly used for money laundering or illegal financing. 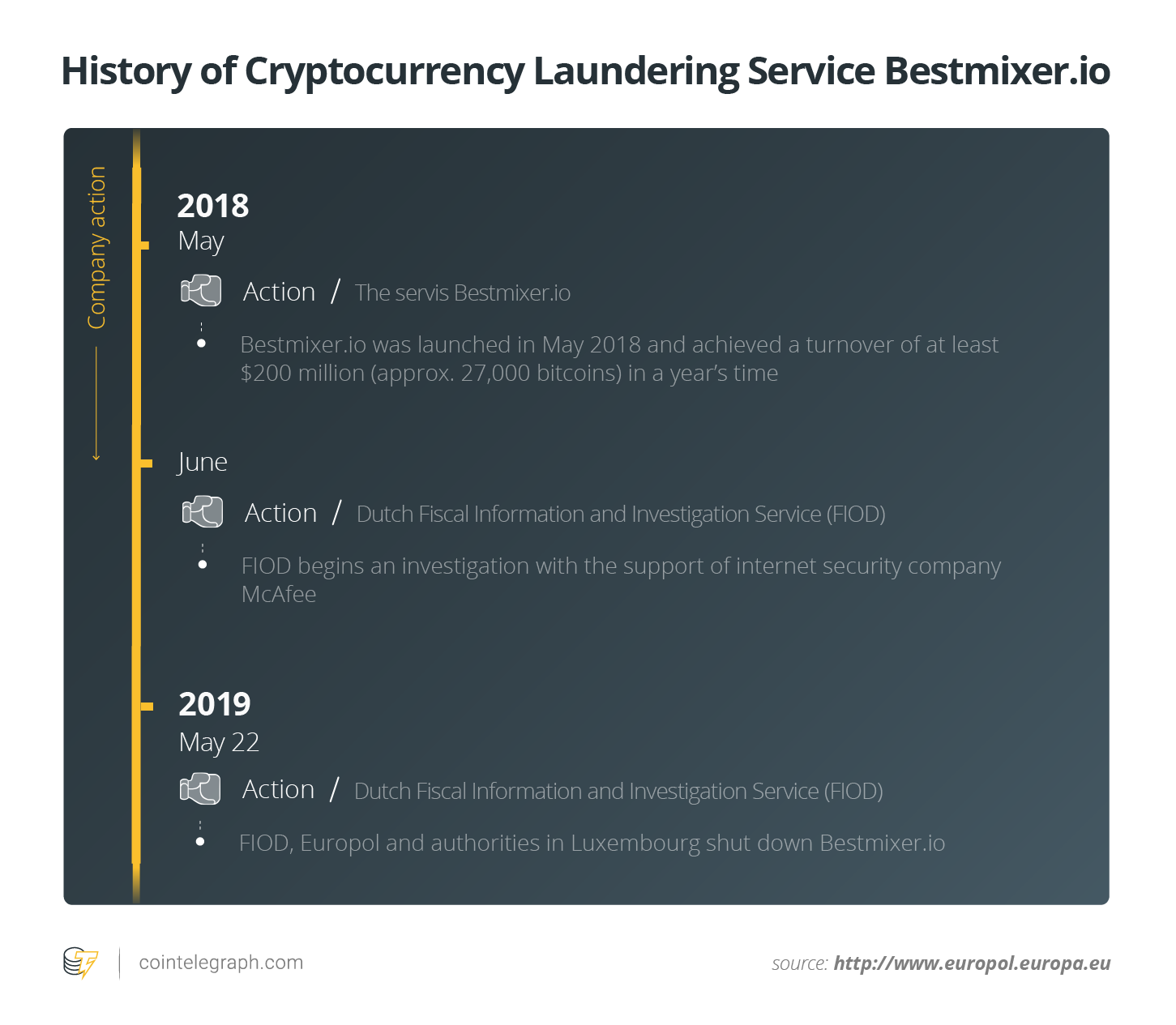 As Europol noted, Bestmixer’s closure is the first legal enforcement action of its nature against a cryptocurrency tumbler. At press time, the Bestmixer website is not operating, with a FIOD notice claiming “you are not anonymous.”

Hackers Steal $100,000+ Worth of BTC From Engineering Manager at Crypto Custodian BitGo

Sean Coonce, engineering manager at cryptocurrency custodian BitGo, announced that he has fallen victim to a SIM swapping hack in a Medium post published on May 20. According to the post, Coonce had over $100,000 siphoned out of his account on cryptocurrency exchange Coinbase in under 24 hours. In his post, Coone details SIM swapping, a practice that sees the attacker maliciously requesting a telecommunications carrier to redirect the […]