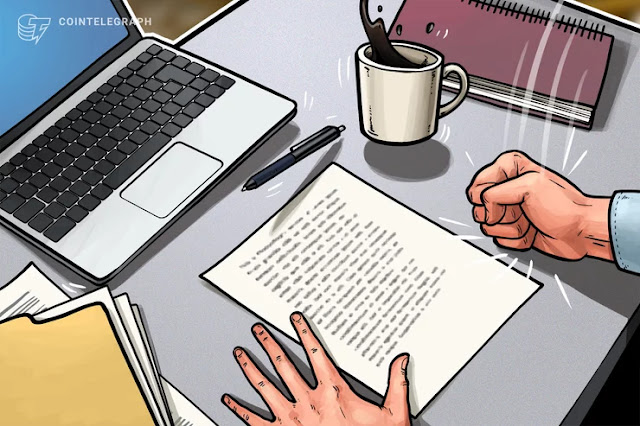 Cryptocurrency project OneCoin is denying claims that it is a “hybrid ponzi-pyramid scheme” and scam, news outlet Samoa Observer reported on May 14.
OneCoin is purportedly a cryptocurrency Ponzi scheme project, that raised hundreds of millions of dollars worldwide by luring investors with the promise of big returns and minimal risk. An investigation by the United States found that the project’s founders had generated 3.353 billion euros ($3.769 billion) in sales revenue.
In April, a church in the Pacific nation of Samoa became at the center of scrutiny after ministers had invited OneCoin to speak to its congregation. Notably, Samoa’s central bankbanned any activities involving the scheme in 2018, but representatives nonetheless succeeded in approaching the Samoa Worship Centre and pitched their purportedly fraudulent investment products.
Following an investigation by the Samoa central bank into the company, OneCoin reportedly sent a letter to the Samoa Observer, in which it denied claims that it laundered funds through New Zealand to Samoa, and refuted allegations that the organization is a Ponzi scheme.
The company explains that it is “a centralized, closed source cryptocurrency. The closed system has strict AML and CFT (Anti-Money Laundering and Combating the Financing of Terrorism) policies as well as KYC (Know-Your-Customer) implementation and, as in our case, prevents anonymous transactions.”
OneCoin argues that such criteria preclude the company from being a Ponzi scheme, and adds that “by accepting the contract, the user becomes an independent, self-employed business owner.” The company thus does not consider itself responsible for the activities performed by its users in Samoa and New Zealand. OneCoin also said:

Two Chinese over-the-counter (OTC) traders have been accused of running an illicit bitcoin (BTC) loan scheme and collecting bitcoin by promising interest on deposits, Chinese newspaper The Beijing News reports on May 22. According to the article, Yi Zhou and Xiang Li convinced traders to send them their bitcoin holdings by promising them interest on their deposits, obtaining over 7,000 BTC (nearly $54.7 […]

Brazil Shuts Down Cryptocurrency Pyramid Scheme That Defrauded 55,000 of $200 Million

Brazillian police have arrested ten people suspected of operating a cryptocurrency pyramid scheme worth 850 million reals ($210 million), local news media outlets including Correido Do Povo reported on May 21. As part of Operation Egypto, a swoop dedicated to unearthing unsanctioned financial schemes, Brazil’s tax agency joined police in orchestrating a crackdown on the figures behind Indeal, who they say amassed funds […]