Skip to content
Copyright registrations for the Bitcoin white paper and the bitcoin (BTC) source code by the United States Copyright Office do not mean that Australian computer scientist Craig Wright is recognized as Satoshi Nakamoto by the government, the Financial Times reported on May 22.
The development follows news that Wright filed copyright registrations for the Bitcoin white paper authored under the pseudonym Satoshi Nakamoto. A news release from May 21 claims that U.S. officials received confirmation that Wright is indeed Satoshi Nakamoto, but the news has been met with skepticism from the crypto community. 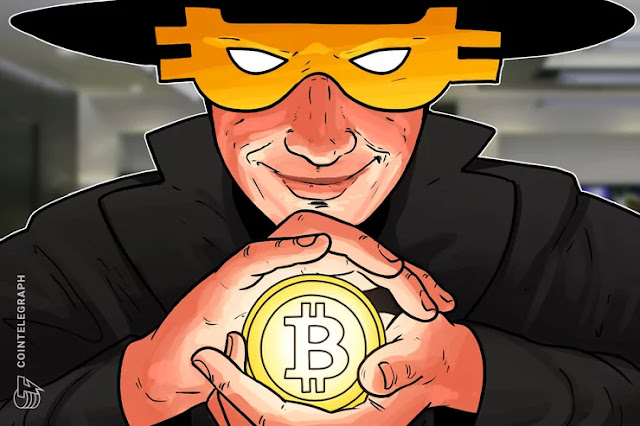 A spokesman for Wright told the Financial Times that “the registrations issued by the U.S. Copyright Office recognize Wright as the author — under the pseudonym Satoshi Nakamoto — of both the white paper and code,” claiming the Office to be the first government agency that recognizes Wright as the creator of the leading digital currency.
However, the claim has no basis in reality as when the Copyright Office receives an application for registration, it does not investigate the truth of any statement made in that application, nor the identities of people registering for copyright. The Office told the Financial Times:

“In a case in which a work is registered under a pseudonym, the Copyright Office does not investigate whether there is a provable connection between the claimant and the pseudonymous author.”

Moreover, the registering the source code does not protect the intellectual property of bitcoin as an invention.
The Copyright Office can cancel a registration application if it is certain that presented information is a false claim and the person claiming to be the author of a work is in actual fact not who they claim they are.
Recently, a scandal around bitcoin SV (BSV) — the altcoin backed by Wright —  placed Wright  at the center of international attention when cryptocurrency exchanges began delisting the coin amid Wright’s campaign to deanonymize one of his critics, so called Hodlonaut.
Hodlonaut targeted the Australian businessman with offensive tweets, calling him “a very sad and pathetic scammer. Clearly mentally ill,” and allegedly participated in creating the #CraigWrightIsAFraud hashtag.
Copyright Registrations Do Not Recognize Craig Wright as Satoshi Nakamoto BEST WALLET, bitcoin cash wallet, bitcoin wallet, btc wallet, buy bitcoin, buy cryptocurrency, coin wallet, crypto wallet cryptocurrency wallet, Digital Wallet, ether wallet, ethereum wallet, safest wallet, secure crypto wallet, usd to bitcoin , blockchain, block chain, blockchain wallet, what is blockchain, blockchain info keywords bitcoin price ethereum price bitcoin news coinmarketcap BTC price coinbase bitcoin Scam News