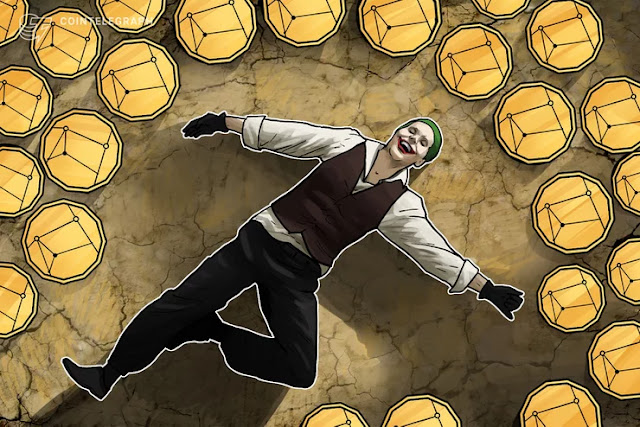 The Australian Securities and Investments Commission (ASIC) has issued another warning on May 21 against an alleged crypto-related scam project.
According to the report, the Australian financial regulator has today published a warning against an alleged scam entity dealing under two names, Dartalon Ltd and GFC Investments.
The ASIC has red flagged the entity, reportedly claiming that the business “has made unsolicited calls or sent emails about investing, financial advice, credit or loans,” while it does not possess either an Australian Financial Services license or an Australian Credit license from the ASIC.
According to Finance Magnates, the flagged website of GFC Investments offers the public a chance to trade various cryptocurrencies, as well as foreign exchange (forex) and contracts-for-differences. On the website, the entity claims that it established its business in 2012.
Previously, the ASIC had released a warning against five misleading initial coin offering (ICO) projects and crypto-asset funds targeted at retail investors. The regulator has also revealed plans to increase regulatory overseeing of crypto exchanges and ICOs.

Hackers Steal $100,000+ Worth of BTC From Engineering Manager at Crypto Custodian BitGo

Sean Coonce, engineering manager at cryptocurrency custodian BitGo, announced that he has fallen victim to a SIM swapping hack in a Medium post published on May 20. According to the post, Coonce had over $100,000 siphoned out of his account on cryptocurrency exchange Coinbase in under 24 hours. In his post, Coone details SIM swapping, a practice that sees the attacker maliciously requesting a telecommunications carrier to redirect the […]

The United States Securities and Exchange Commission (SEC) has halted a confirmed cryptocurrency Ponzi scheme after it took funds worth $30 million, the regulator confirmed in a press release on May 21. The principal behind Argyle Coin, Jose Angel Aman, is now subject to legal action for running a Ponzi scheme using funds he gained from investors in his alleged diamond resale […]

Fraudsters have been adding fake cryptocurrency wallets to the Google Play store in an attempt to cash in on rising bitcoin (BTC) prices, ESET antivirus researchers claimed on May 23. One malicious app imitated the hardware wallet Trezor — and the investigation found that the software had ties to another fake app that has the potential to scam unsuspecting users out of money. While the app’s […]